Bangladesh consists of 129 Universities including both private and public out of which 37 universities are public and 92 universities are private. The first university of Bangladesh, The University of Dhaka was established in 1921.The university has produced several famed icons such as Nobel Peace Prize winner Muhammad Yunus, first Bangladeshi president Sheikh Mujibur Rahman , approximate 10 former presidents and multiple prime ministers of Bangladesh. According to the UGC annual report 2015, a total of 3000 international students pursued their higher education in public and private universities including medical and engineering institutes.

·  Bangladesh offers quality education services specializing in the medical and engineering fields and the study curriculum is similar to that of India. There are more than 75 seats allotted for international students in various government - run medical colleges, while 20-25% of seats in private medical colleges are reserved for international students.

·  With the quality education offered at relatively low cost range compared to other South Asian countries, the destination is preferably favored by most of the international students.

·  The UGC has taken multiple initiatives for the betterment of quality service and education prospects provided for the international students who pursue their higher education in Bangladesh.

·   In spite of the language barrier, the Bangladesh community is fairly known for its hospitality and welcoming nature. Moreover, the foreign students get inspired by the vibrant customs and traditions practiced in Bangladesh.

The education service is fairly cheaper in Bangladesh compared to that of other South Asian, European and American countries. Most of the international students preferably apply for Medical science and Engineering courses for its cheaper rate of investment which is around $30,000 - $45,000 for the completion of course(for medical science). Apart from the education fees, the average living cost in Bangladesh for accommodation/rent, foods expenses, internet usage and internet purpose is 4,181 TAKA – 38,581 TAKA as per the requisites of the places.

Why study in the US? 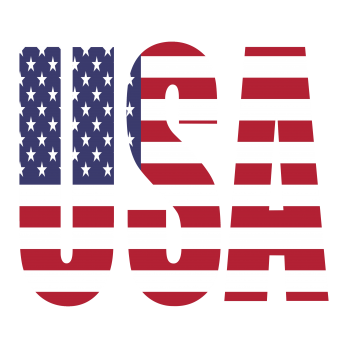 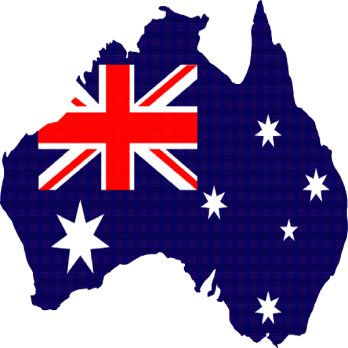 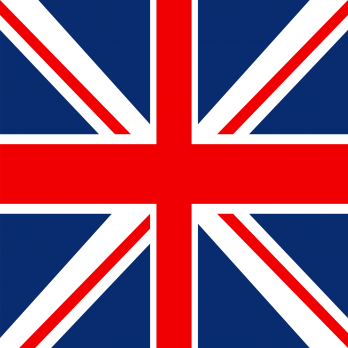 Study in the UK 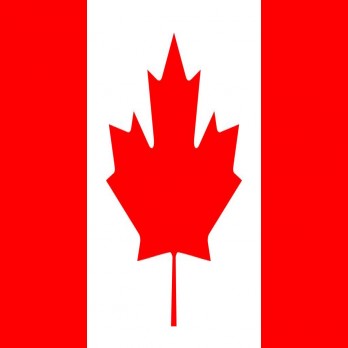 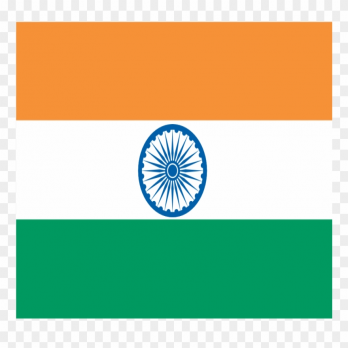 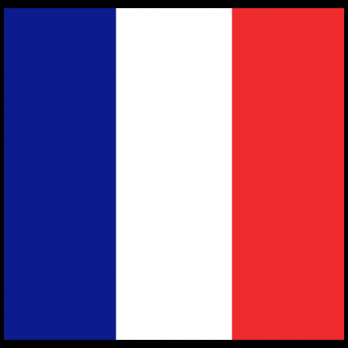 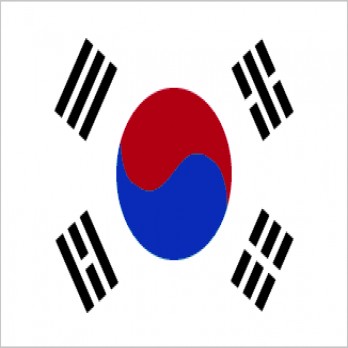